Warning! The following article contains spoilers for Pop Team Epic Episode 1. If you don’t wish to be spoiled click away now! 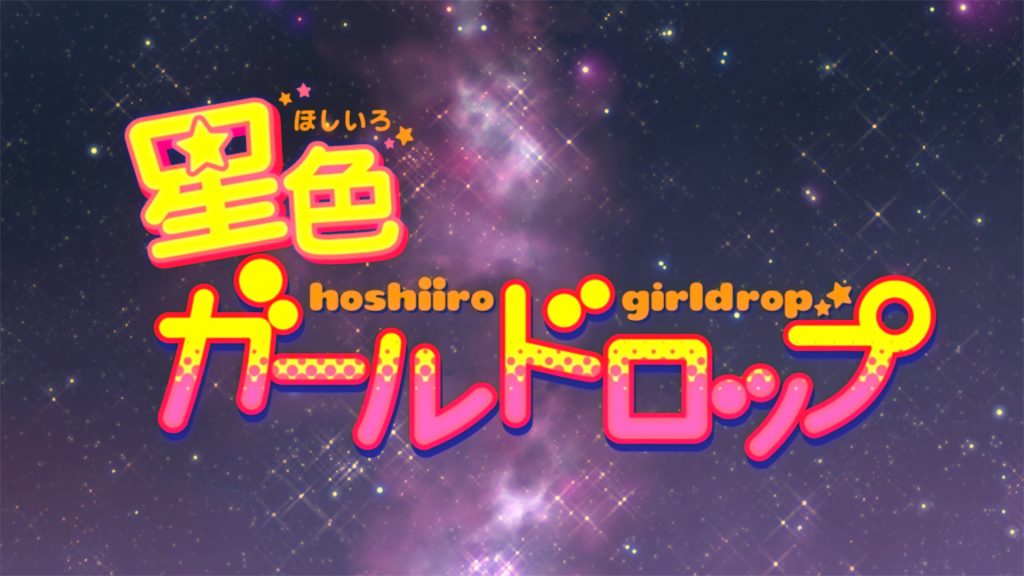 Pop Team Epic, based on a highly successful yon-koma (four panel manga) has highly been tipped to be one of the big stars of the winter 2018 anime season. The series of gag strips has become hugely popular in Japan, being filled with references and throwbacks to all kinds of popular culture. All of that is in the anime, but the way it is executed is just utterly baffling.

So baffling in fact, I had to check that I had clicked on the right video in Crunchyroll (the series is streaming on multiple video services, which is rarity); as it opens with a sequence that seems to be from a completely different anime, complete with opening sequence. Then suddenly Popuko rips the episode title card apart and sticks her ugly mug through it. Okay, NOW I know what I’m watching. 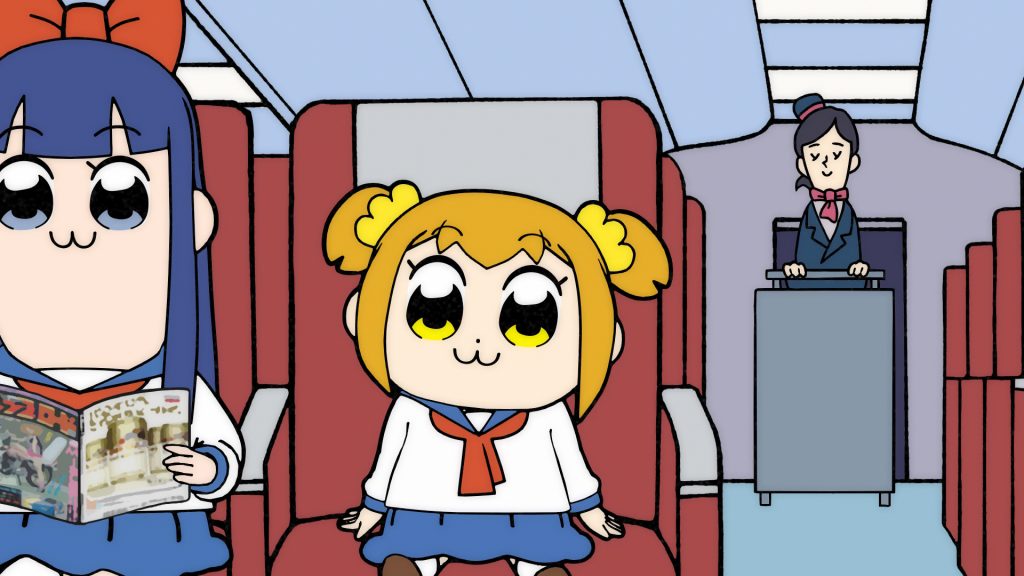 What follows is a series of short gags, played in the funny/straight-person style between the short, blonde haired Popuko and the tall, blue haired Pipimi, many of which reference popular anime, video games and other popular culture. The problem with building your jokes around popular culture is that viewers have to directly know what is being referenced for the scene to seem funny. Take the Your Name skit for example, if you had not seen that film yet the setup of the gag will be completely lost on you as it is built on how faithful the image is to the original key visual used for the posters, and the use of the destruction of the city in the background to emulate the events and feel of the movie. There’s another based on some sci/fi or mech anime and a few based on video games. When you see something you recognise you’ll have an “a-ha!” moment, but sadly the majority of the gags just fall flat on their faces. I think I only genuinely laughed twice throughout the entire sequence, and when this is supposed to be a hoot, it’s not doing something right.

More to the point they followed this with a strange sequence where, in live action, a French man spouts some French at the screen, then suddenly we’re in Paris and some dude is making an offensive gesture at the two girls. Are we being offensive to French people here? Is that what is going on? Well not quite as you’ll see later, but there were no subtitles here at all and considering I haven’t studied French since leaving school I did not understand what was going on. 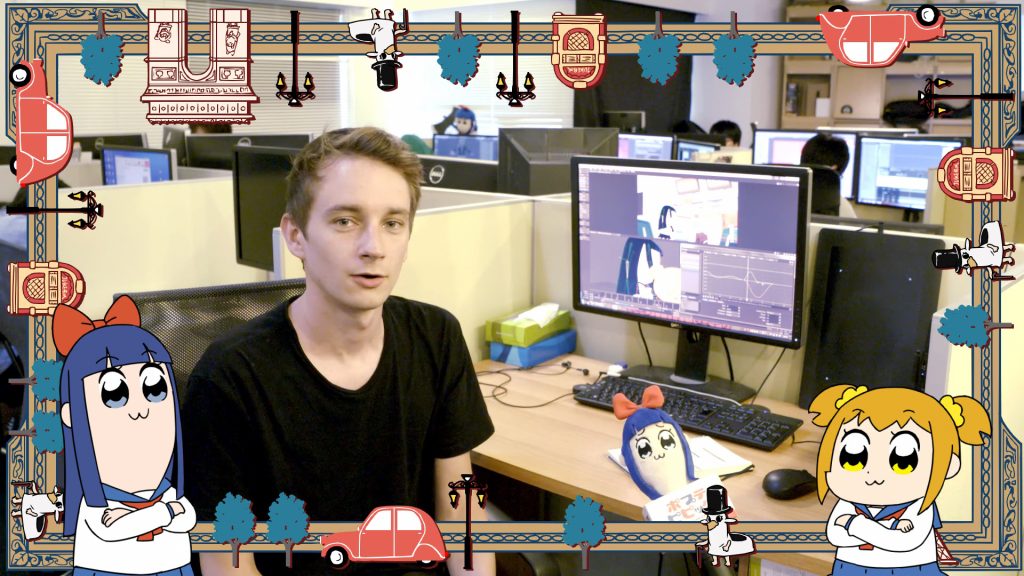 After another weird sequence involving a weird elephant thing in a messy art style, it’s finally time for the credits. “What have I just watched?” was my immediate thought; but wait… there’s more! But it’s the same?

Strangely, the episode repeats itself, filling a total 25 minutes with the first run having the characters having dep voices, and the second run having the characters have high voices. There isn’t even any difference to the jokes until you get back to the French bit again to find it actually has subtitles this time, so you can actually understand that it’s making a point that people who aren’t French don’t understand French culture.

I must admit that I found watching this second run incredibly draining. I’d already had enough and was desperate to hit the escape key but I persevered through to the end to no reward. And this comes down to how they have executed it and made it into a full-length episode when it only really has just over 10 minutes of content. The vast majority of anime similar to this will deliver their content in 3 to 5-minute episodes as they know that the gags are only going to deliver and hold people’s attention for that amount of time. In this era of high speed and convenience, people generally have short attention spans, so stuff like this is perfect for a quick giggle before heading out to work or school and so on. You can’t do that with Pop Team Epic as it’s a continuous stream running for a lot longer.

If this is how the rest of the series is going to be then it’s a huge missed opportunity. Some people will find it funny, that’s a guarantee, but a vast majority will find this too long, too abrasive and too difficult to understand.